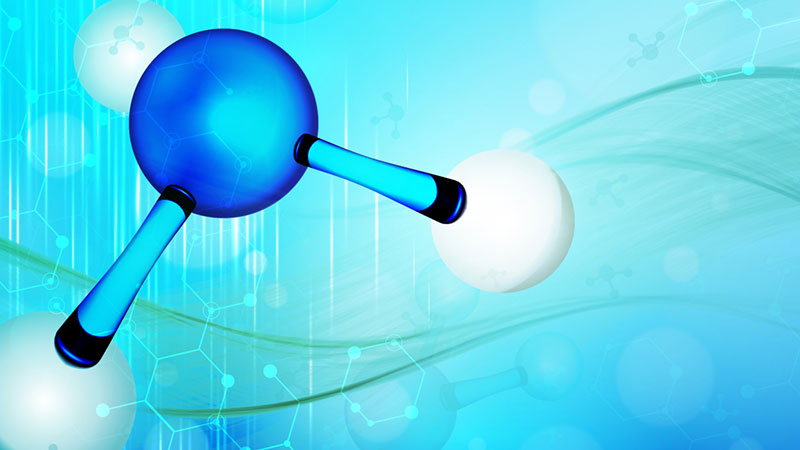 The new funding raised will be used for continued product development of the Rapid Ramp© and Prometheus Fire© systems. Rapid Ramp uses a modular system design for the production of green ammonia using air, water, and renewable energy as the sole inputs. Starfire Energy is currently in discussions with multiple organizations for field-demonstration programs that will jump-start product availability and shipment worldwide. While ammonia has been used as a fertilizer for over a hundred years, new end-use markets have arisen for the power generation, grid storage, industrial heat, maritime, and mining sectors.

Additionally, Starfire Energy will utilize part of the funds to continue development of the Prometheus Fire© product line. Prometheus Fire© is an advanced cracking system that converts ammonia into hydrogen. The Prometheus system operates at lower temperatures than other crackers and creates cost-effective ammonia-hydrogen blends that can replace natural gas. By developing complimentary systems that produce both green ammonia and crack ammonia into hydrogen, Starfire is bringing to market technologies that accelerate the transition to a carbon-free future.

“The industry standard Haber-Bosch process does not perform well using variable renewable energy for its power. Starfire has developed a new process that solves the issue of needing to run ammonia synthesis in a steady state. Our Rapid Ramp© technology can quickly ramp ammonia production up and down, including turning on and off, according to when intermittent renewable energy is available. It requires no
hydrogen storage or energy storage, which is essential for affordable renewable ammonia production,” stated Joe Beach, Chief Executive Officer of Starfire Energy. “We are delivering a truly disruptive technology solution that solves a very real industry problem while also helping to solve the global problem of sustainable energy.”

Starfire Energy’s Rapid Ramp© system is adding ammonia fuel to the international sustainable energy discussion as a true innovation because the platform allows for far easier, safer, and cheaper storage and transportation than other carbon-free fuels. Ammonia is a well-known industrial commodity with global infrastructure already in place. There are companies around the world developing equipment to use carbon-free ammonia fuel in place of natural gas, diesel, and bunker fuel.

Liam Ahn, Principal with Samsung Ventures, commented, “It’s exciting to find a company that has the potential to disrupt multiple industries and simultaneously make carbon-free energy a reality. Starfire Energy is moving forward quickly into a market that is well set for a combination of growth and revenue potential.”