Our technology changes the game 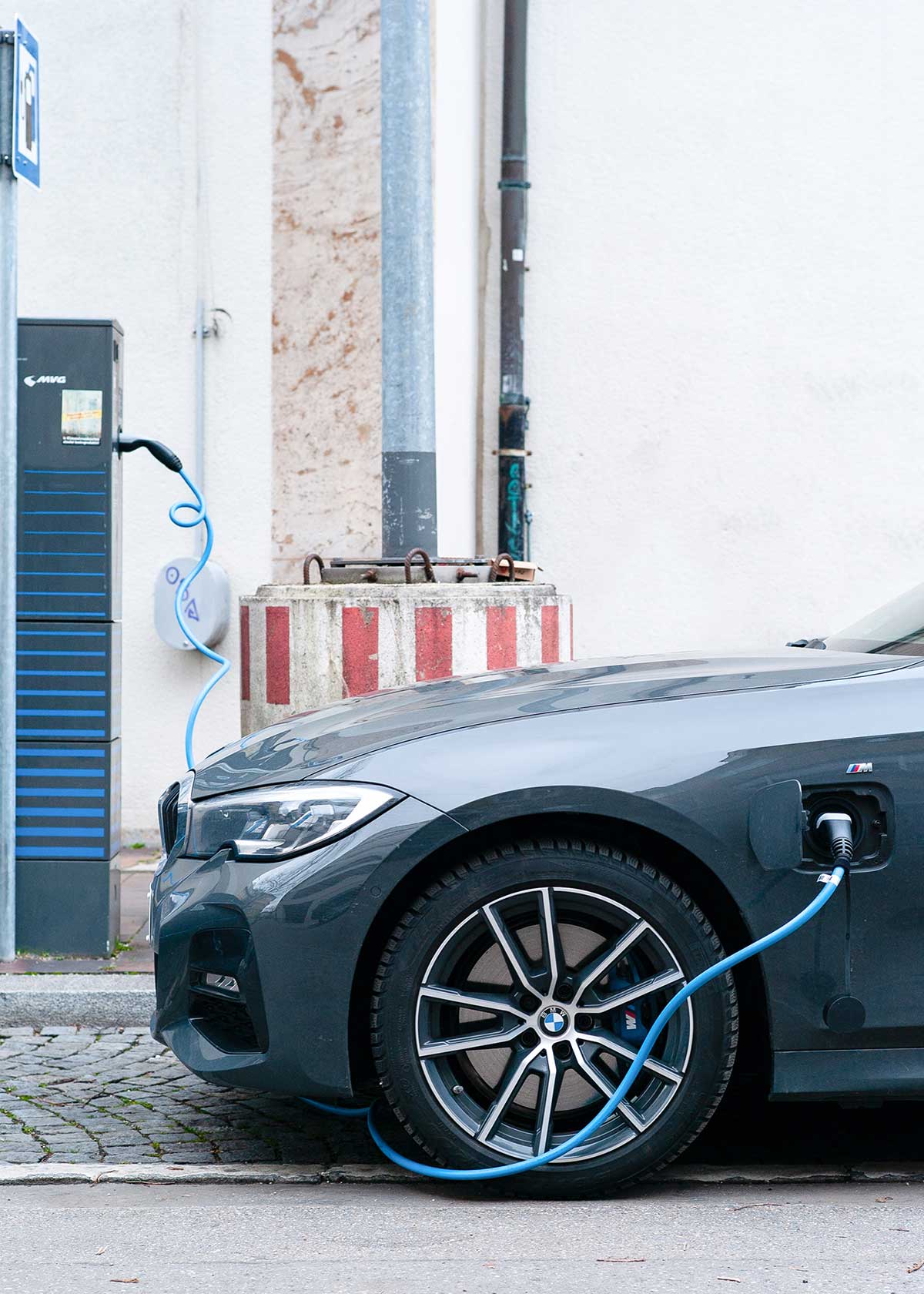 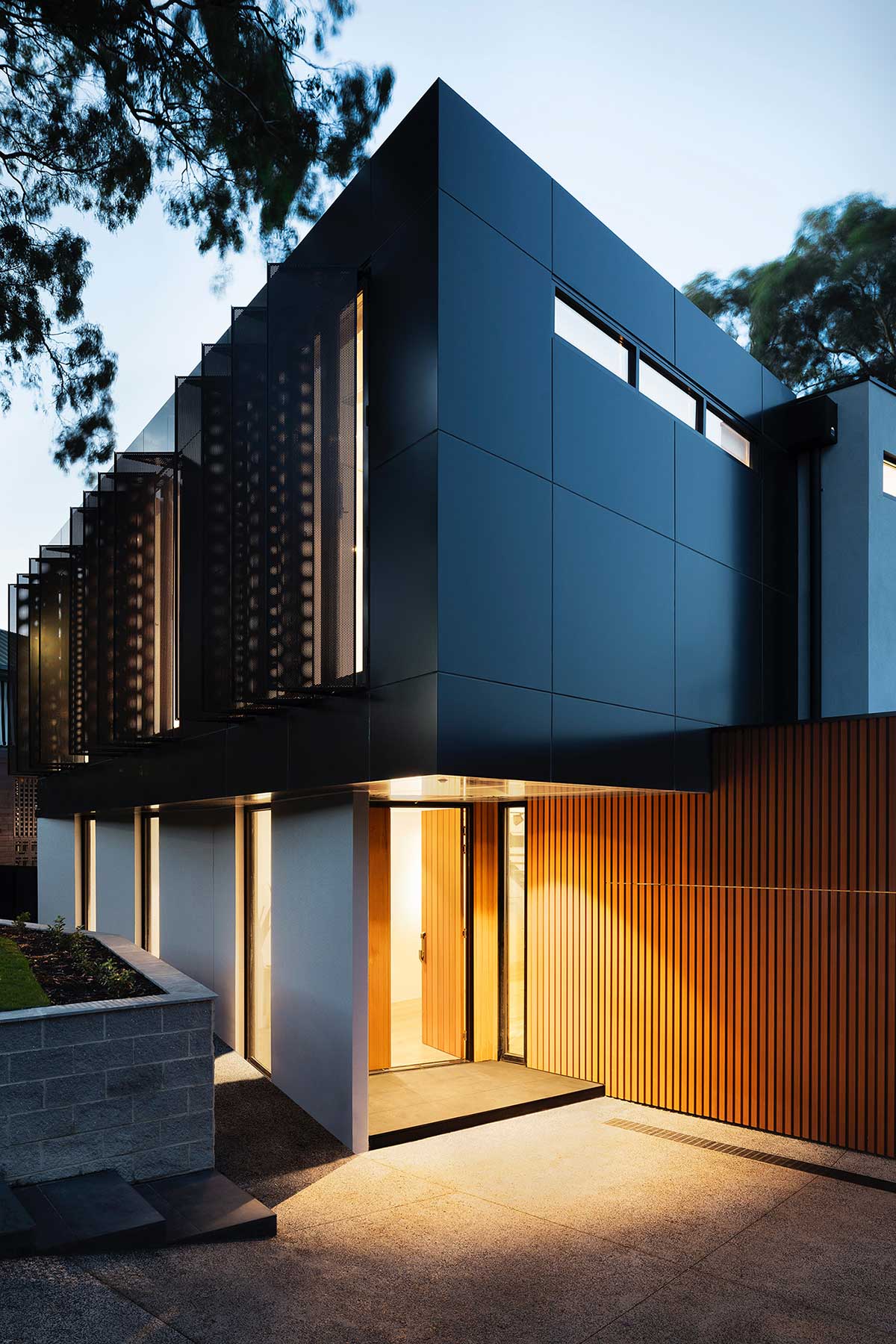 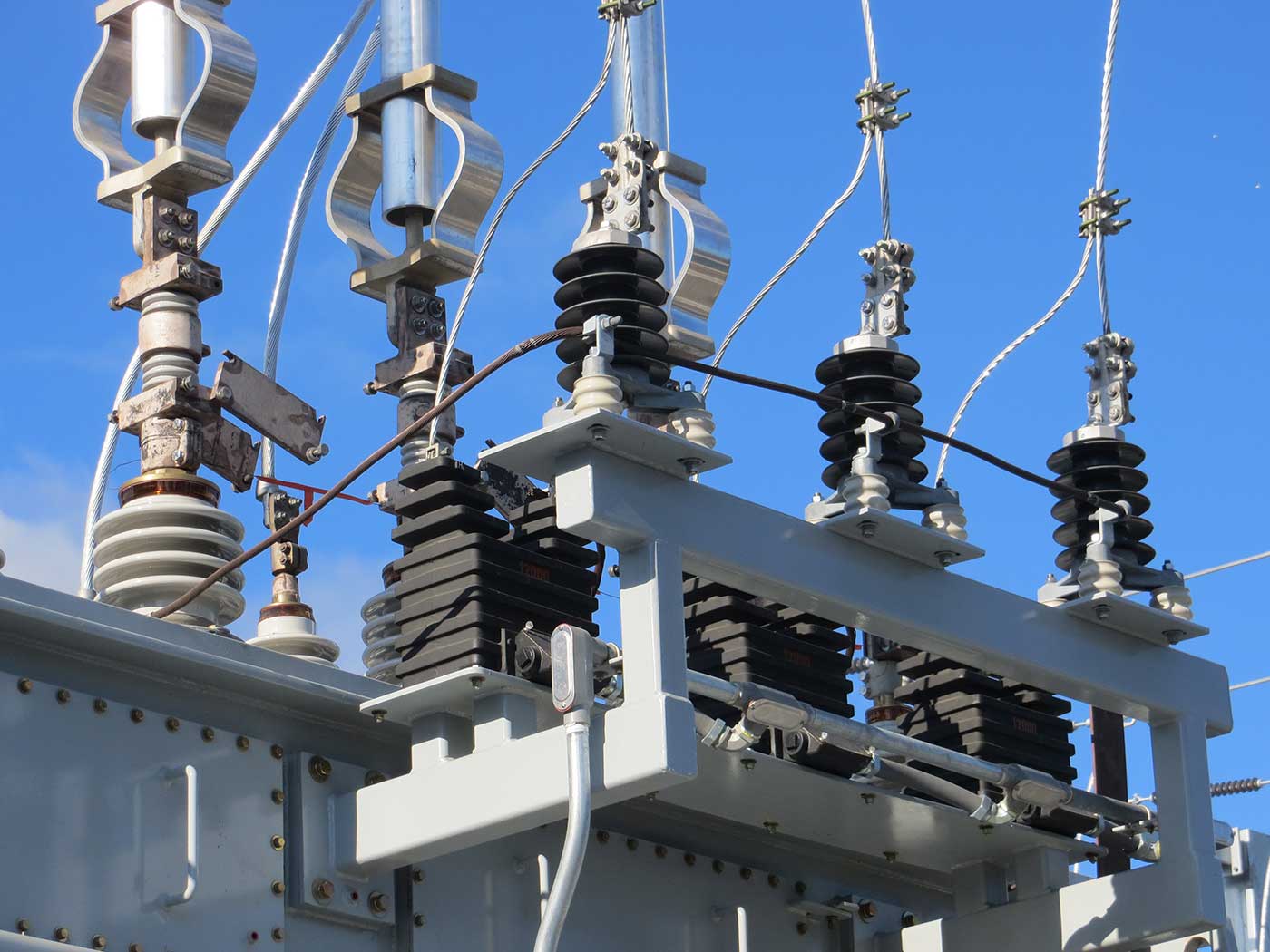 Changing the Way Ammonia Is Used

Starfire Energy is developing modular systems to produce carbon-free ammonia. We are doing this because ammonia can be used as a fuel to power nearly anything from utility plants to fuel cell vehicles.

Ammonia has been produced, transported, and handled for more than 100 years so has a lot of codes, standards, and infrastructure for it – it is a known quantity when it comes to how to work with it.

Ammonia’s only problem today is that it is made using fossil fuels, which emits 2 tonnes of CO2 for every 1 tonne of ammonia produced. Starfire Energy is fixing that problem.

Our ammonia reactor can directly follow the variable output from wind and solar power plants. We don’t use any fossil fuels at all, so there are no CO2 emissions during carbon-free ammonia production or use!

Starfire Energy is changing the way ammonia is used. Our ammonia cracking technology operates at lower temperatures than the industry standard. We can use it to change how ammonia burns or even deliver pure hydrogen if needed. Our technology addresses everything from carbon-free ammonia fuel production to end use.

Our technology is being designed into modular systems that can be quickly deployed based on market demand, which reduces business risk. Facilities can be scaled up by adding more modules to stay in sync with market demand.

Stay in Sync With Market Demand

Both the green ammonia and green hydrogen ecosystems are growing rapidly. However, with rapid growth comes rapid cost reductions. You don’t want to be caught overbuilding capacity and getting caught with financially obsolete production capacity. At the same time you need rapid deployment and predictable costs and schedules.

Our modular architecture is comprised of various sub-modules of a turnkey ammonia plant delivered in pre-wired and pre-plumbed shipping containers. These units are designed to be easily interconnected on-site for fast and predictable project schedules. Approximately 80% of the system assembly is achieved in a mass production factory setting with the balance, primarily civil work, performed onsite. The system can be brought online incrementally during construction to quickly start generating revenue.

For the carbon-free hydrogen market our Prometheus cracker can deliver high purity hydrogen for the fuel cell market. Used together our ammonia synthesis plant and cracker systems can deliver a variety of ammonia/hydrogen blend ratios to replace diesel, natural gas and other fossil fuels in existing and/or modified internal combustion engines and gas turbines. The Prometheus cracker systems have a modular architecture similar to the Rapid Ramp synthesis plants. For developing application markets such as FCEV fueling infrastructure this allows capacity to be added as the regional fleet grows. 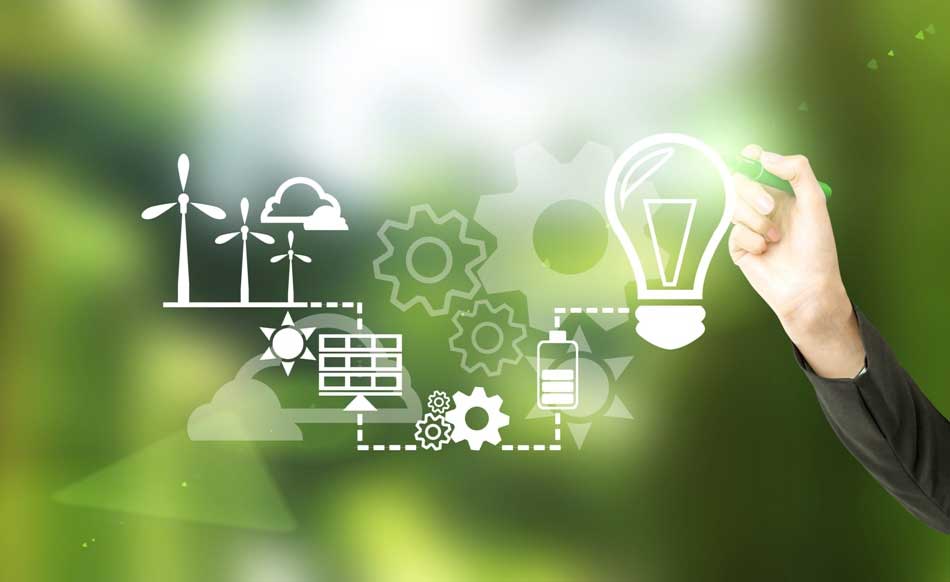