Our Beginning
Our Evolution
Our Innovation

Starfire Energy is proud to be structured as a Colorado Public Benefit Corporation. We value our ethics, diversity and honesty. The company was founded in 2007 with an initial focus on integrating solar energy systems. For the past 5 years the company has been focused on developing patented technology for the synthesis of 100% green ammonia and hydrogen. 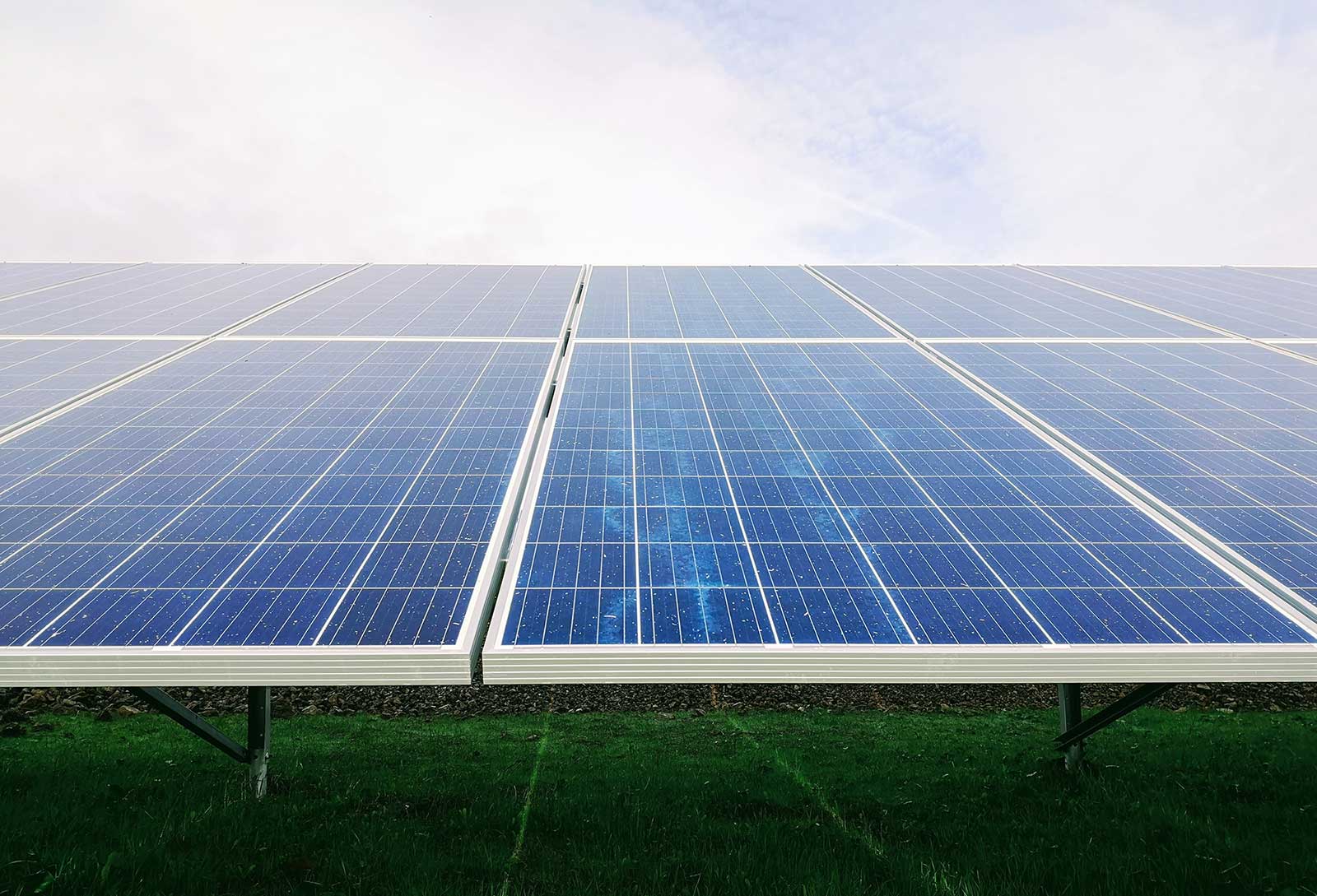 We create green ammonia via patented technology and a process that allows us to directly use renewable energy sources such as wind, solar and hydro.  As ammonia has become a more prevalent transport mechanism for hydrogen we have developed complimentary technology for cracking ammonia efficiently into hydrogen at the point of use or at a regional depot.  Green ammonia and hydrogen collectively represent one of the most significant and direct paths to decarbonize large swaths of the global economy including large scale marine transport, long haul trucking, process heat for energy intensive industries such as cement and steel and replacing the use of fossil fuels in utility scale turbines and large diesel engines with ammonia/hydrogen blends as carbon-free E-fuels.

Starfire Energy is proud to be the catalyst of this positive change in our global ecosystem.

Starfire Energy has demonstrated the flexible, low-pressure Rapid Ramp NH3 process in laboratory and small-scale systems. The team will soon be deploying an R&D system in a field location. The next scaled-up system will be a modular version that can be mass-produced to create a low-risk, affordable, distributed way to make carbon-free NH3 fuel.

We are also addressing NH3 fuel use by developing a NH3 “cracking” system that converts NH3 into nitrogen and hydrogen gases. This can be used to make a point-of-use NH3 + H2 blend that burns well in a wide range of equipment, or it can also be used with other equipment to make a lower cost, high purity, high pressure hydrogen source for hydrogen fuel cell vehicles.