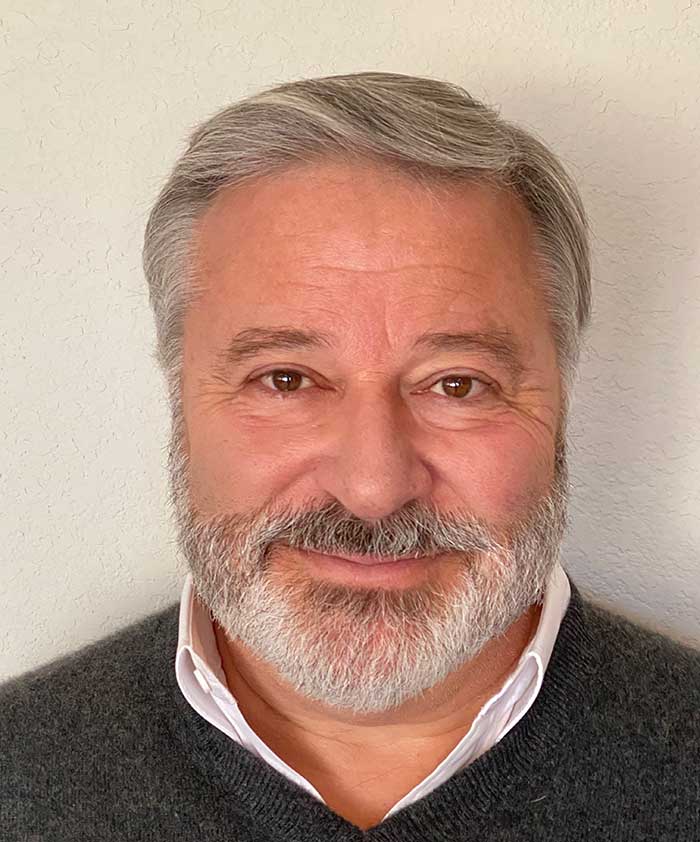 John has both entrepreneurial and Fortune 500 executive management experience. John began advising Starfire Energy in 2019, became a member of the Board of Directors in 2020 and is today the President and Chief Commerical Officer. Previously, he was a founder and CEO of SunTech Drive a manufacturer of solar and grid hybrid power electronics. Prior to that he was the founder and CEO of Power Tagging, an energy technology firm serving the electric power industry. From securing initial research funding from the National Science Foundation to multiple rounds of growth capital from Fortune 250 strategic investors John created a game changing technology movement within a traditionally staid industry. His success at Power Tagging earned him a runner up position in Ernst & Young’s 2010 Entrepreneur of the Year competition. He also served as CEO of Breakthrough Systems, Inc. a provider of embedded software to the data storage, avionics, telecommunications and defense industries. His Fortune 500 experience includes serving as VP of Business Development and VP/GM for the Networking Division for Storage Technology Corporation and other senior executive sales and marketing positions at EMC and Sun Microsystems. He was also an early stage key executive in a number of successfulstartup organizations including Veritas Software which was acquired by Symantec for over $13B and Logicraft, which was the first company to earn a position on the prestigious Inc 500 list for three consecutive years. John holds an engineering degree from Rensselaer Polytechnic Institute and completed graduate business studies at Worcester Polytechnic Institute.

He is currently serving on the Executive Committee and Board with the Colorado Cleantech Industries Association and has been an Energy Industry Advisor to the Blackstone Entrepreneurs Network for many years. He also serves as a volunteer adaptive ski instructor and Board Vice President with Ignite Adaptive Sports and CEO of Talk to Santa, a video conferencing fund raising vehicle for Toys for Tots. He has previously served on the Colorado Governor’s Venture Capital Advisory Committee, the board of the Boulder chapter of Trout Unlimited and the board of the Emergency Family Assistance Association (EFAA). 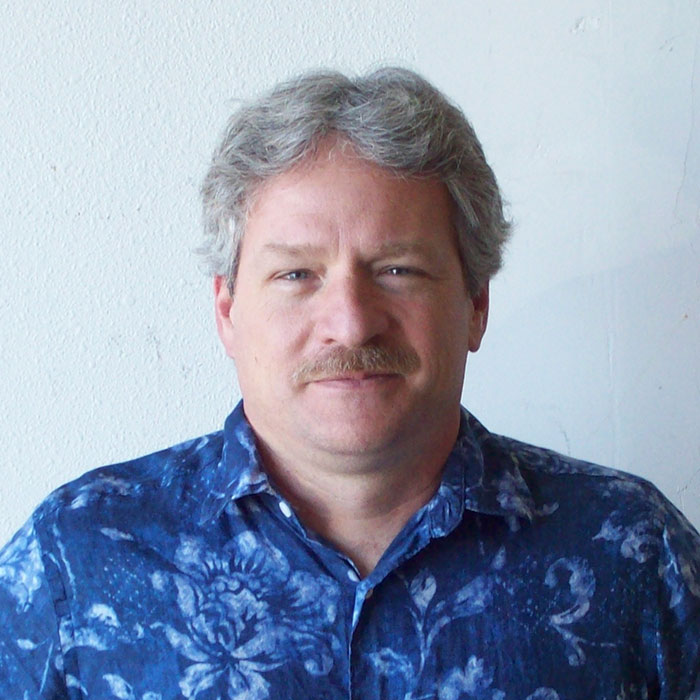 Joe is one of the founders of Starfire Energy. He switched its emphasis from solar energy to ammonia fuel in 2016 and leads the business and technology development. He is currently Starfire Energy’s Chief Executive Officer and Chairman of its Board of Directors.

Joe was a co-founder of PrimeStar Solar, which was funded and purchased by GE. PrimeStar Solar went on to set CdTe cell and module performance records, and the technology they developed can be seen in commercial CdTe solar panels today.

Joe received an M.S. and Ph.D. in Applied Physics from Colorado School of Mines and a B.S. in both Physics and Physical Education from the University of Alaska – Fairbanks. While he lived in Fairbanks he also took up cross country skiing and hang gliding, and served as a volunteer firefighter and emergency medical technician in Chena-Goldstream Fire and Rescue. He currently enjoys jogging, gardening, and making home-made wines. 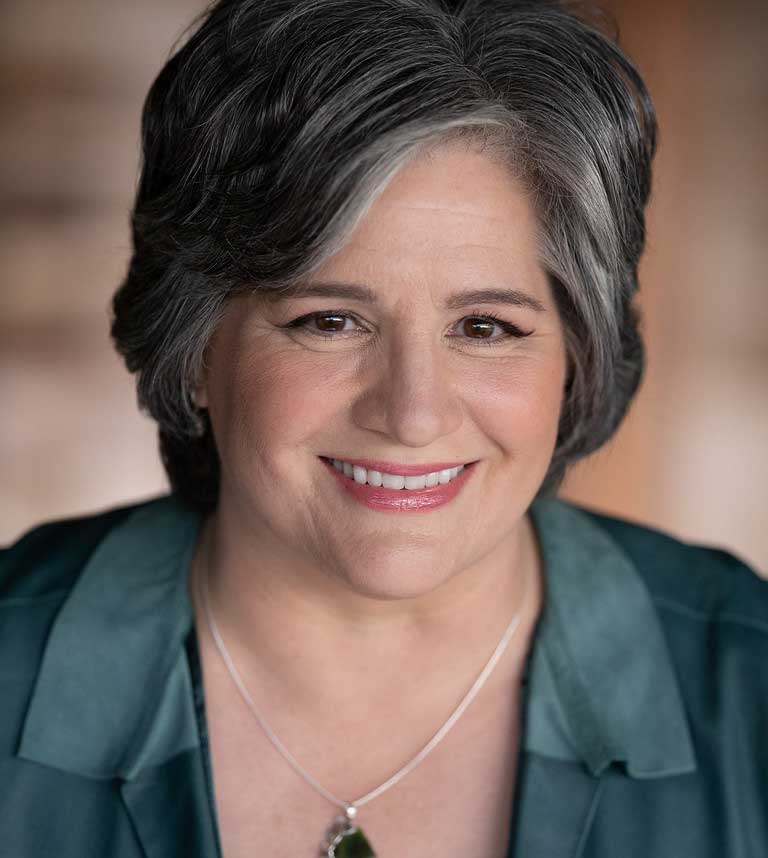 Jennifer co-founded Starfire Energy in 2007 with the goal that it would provide vertical integration for her co-founder’s start-up, Primestar Solar. Jennifer leveraged her Master of Science degree in Technology Management to set up the company’s administrative, sales, service, and installation processes establishing a strong supply chain and driving project installation improvements to increase the company profit margins. Jennifer built relationships with vendors, customers, and other installation companies that survive to this day. In 2012, Jennifer transitioned back into project consulting to expand her professional project manager skill set into organizational change management. She grew her communications skills and also her successful project portfolio while continuing to support Starfire Energy part time. Jennifer returned full time to Starfire Energy in 2018 to take on the growing administrative workload, begin business development activities, and assist with fund raising. The Chief Operating Officer role was an easy fit for Jennifer bringing her decades of bookkeeping, detailed project skills, and large-picture portfolio view of things to the position. Jennifer’s key to success has always been to set a strong visionand then focus on it. She instills in her team the need for quality, accuracy, and teamwork.

Jennifer’s enthusiasm for all things ammonia fuel won her a seat on the Ammonia Energy Association’s Board of Directors and executive team as Treasurer of the organization. She chairs the Public Perception Committee, Leads the History & Safety Working Group, and participates on the Standards Committee.

For fun, Jennifer enjoys making the company’s videos and conceptualizing infographics. Keeping 3D skills active, Jennifer makes silver jewelry, often with gemstones set in the pieces. Jennifer has done movie set design and acted in a short film that was nominated for awards so she now has her own IMDB page. 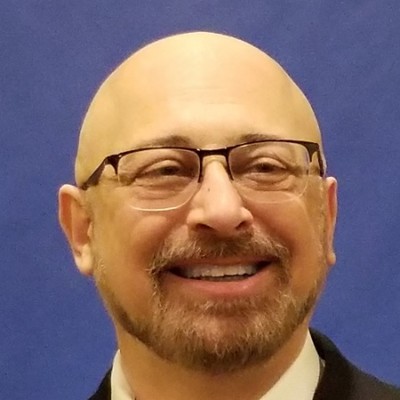 Rick is a domestic and international business and technology senior executive with an accomplished track record of creating and delivering to market high-tech products that are sold in volume in numerous countries. His technical underpinnings include COO, CTO, EVP Engineering and Operations, and other senior roles in small and mid-cap, high-growth global companies. He has led offshoring activities to significantly reduce prototyping and volume manufacturing costs. Rick served as COO of SunTech Drive, a manufacturer of solar and grid hybrid power electronics and EVP of Engineering and Operations of Power Tagging, an energy technology firm serving the electric power industry. His Fortune 500 experience includes serving as VP of Engineering for the Microwave Communications Division of Harris Communication, the General Manager of the Cable Networks Division of JDS Uniphase and the CTO of JDSU’s CommTest division. Rick holds 17 granted US. patents (some international) across several technologies and markets. He has served on several international M&A teams evaluating viability of acquisitions and has led the integration of acquisitions, including a major division of a Chinese based company.

He previously served on the boards of ComStream Mexico and ComStream Israel, and two nonprofit organizations, Junior Achievement of Central Indiana and Bridges Between, an organization that strives to educate, embolden and empower women in Nepal. As Technology Advisor to Bridges Between, Rick designed an environmentally friendly passive cold storage system, reviewed the design for a solar greenhouse, and promoted the use of rocket stove heating and cooking systems to eliminate the use of open pit cooking and heating. 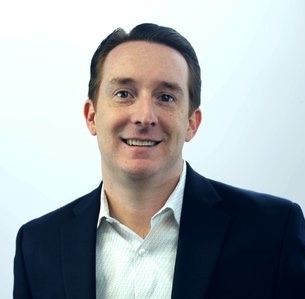 Tim Krebs is an experienced financial executive and company leader.  Tim has been the CFO for companies in the energy, software (SaaS), and internet of things (IoT) sectors and has experience with companies ranging pre-revenue to $700 million in revenue.  Tim has participated in +50 mergers, acquisitions, and capital markets transactions.  Previous positions include being the CFO of two technology startups, CFO of Wolf Resources (energy company), Treasurer of Caerus (private equity backed energy company), and an investment banker.  Tim holds degrees as an MBA, B.S. in Mechanical Engineering, and is a Chartered Financial Analyst (CFA).